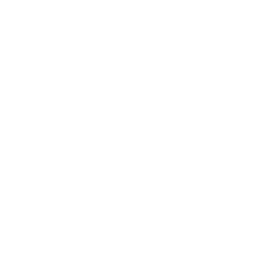 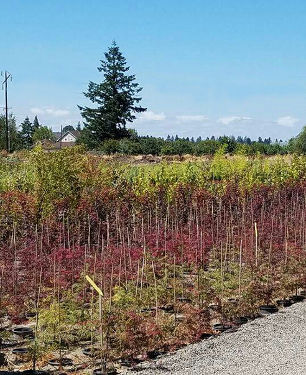 Family-owned and -operated, Van's Nursery, Inc. was started by Abe and Magnolia 'Randy' image Elizabeth van Klaveren in 1956 in Campbell, CA. Both Abe and Elizabeth had immigrated from The Netherlands in the late 1940's -- early 1950's. From Campbell, the nursery was moved to Modesto, CA in 1976. By the early 1990's the next (and fifth!) generation became part of the business. Abe and Elizabeth's sons, Robert & Roger, started to get more and more involved.

We take pride in our hands-on growing method, as it produces high- quality products. We also take pride in our customer service. We strive to be a one-stop shop to supply independent garden centers, landscapers and re-wholesalers.